Adam joined AudioActive in 2006. In his role as CEO he provides the leadership for AudioActive. Working closely with the Strategic Development and Programme Director he oversees the organisation’s development and fundraising whilst providing guidance and Artistic Direction to the operational team.

He cut his teeth in youth & music development in Nottingham in 2003 which was a very difficult time for the city due to gun crime and gang violence. Combining his background in youth work, experience in music venue management and network of professional artists, he headed up the ‘Inner City Youth Movement’ project, helping marginalised teenagers to produce, record and perform their own music.

Adam has been involved in AudioActive since its infancy. Through his development of innovative work such as Electric Youth Ensemble and the internationally replicated Child-to-Parent Violence intervention Break4Change, he has gained recognition as a pioneer in his field of using music for both social innovation and grass-roots talent development. He is at the helm of the organisation’s vision to create the UK’s first Centre of Excellence for non-formal talent development in Urban & Electronic Music

The album cover he’d most like to recreate would be The Flaming Lips: Stardeath And White Dwarfs With Henry Rollins And Peaches Doing Dark Side Of The Moon 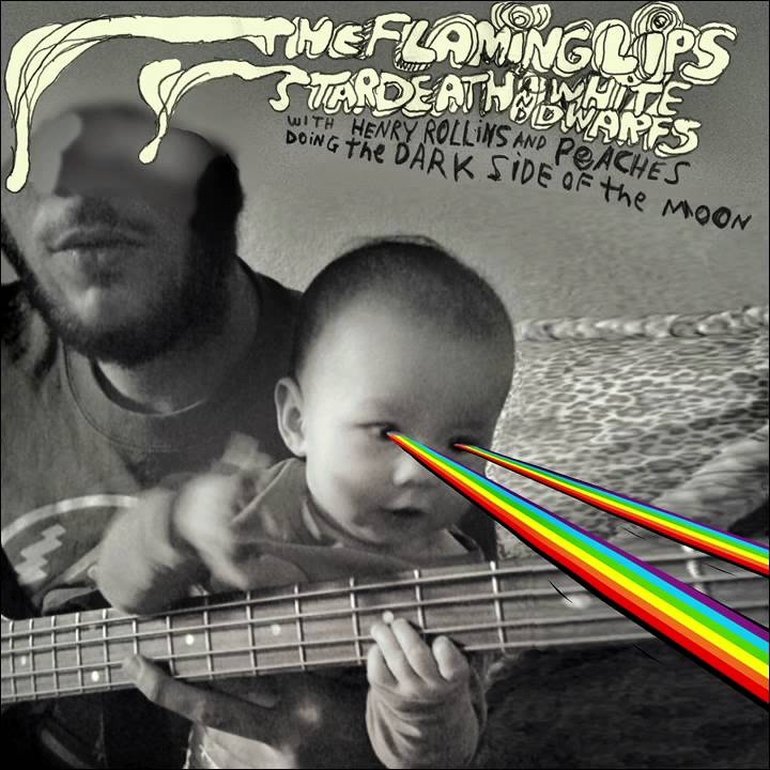