Tom joined AudioActive 12 years ago as a rap tutor. In 2015 he became part of the organisation’s management team and was appointed Project Manager. Tom specialises in engagement, participation and relationships but also provides graphic design, promotion and marketing support utilising his background in art teaching, youth work and adolescent care.
Tom has been an active rapper for over 20 years and hosted/promoted the long Brighton running open mic night SlipJam for over 16 years. He is currently focusing on his own music production while working on albums with local artists.

If there was an album cover he could recreate it would be The Pharcyde, Bizarre Ride II 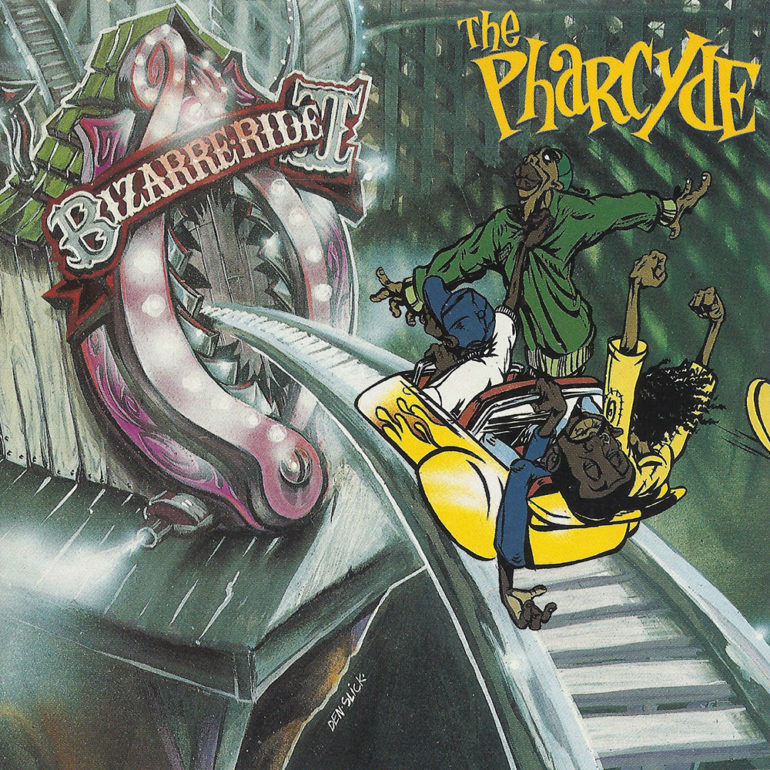 WATCH: What does Artist Development look like in lockdown?