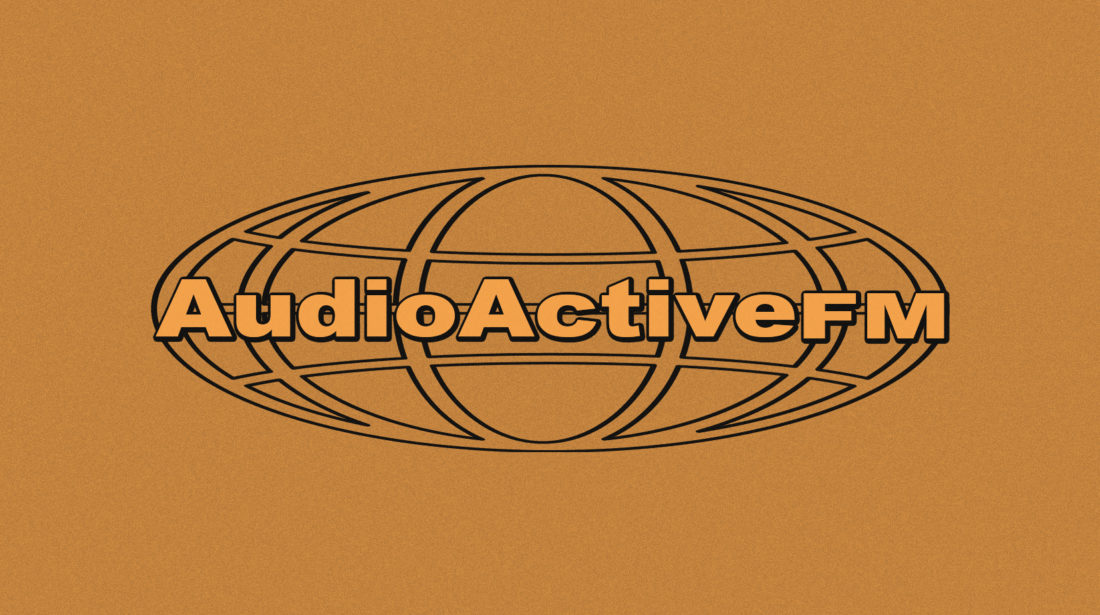 As AudioActive is RadioReverb’s Charity of the Year, young people that we’re working with have had the chance to run their own radio show.

Going live on the Brighton radio station on every third Sunday of the month, AudioActiveFM is now in it’s third episode, as our team of talented young people continue to learn the ropes of radio. This time around the news team put a focus on the big news in the music industry, as Kassia from The Rose Hill gave their verdict on restrictions placed on music venues.

Elsewhere, music from local acts and vocal legends like Amy Winehouse and Lily Allen provided the vibes for an hour of AudioActiveFM.