Listen back to audioactiveFM on Radio Reverb (September 2020) 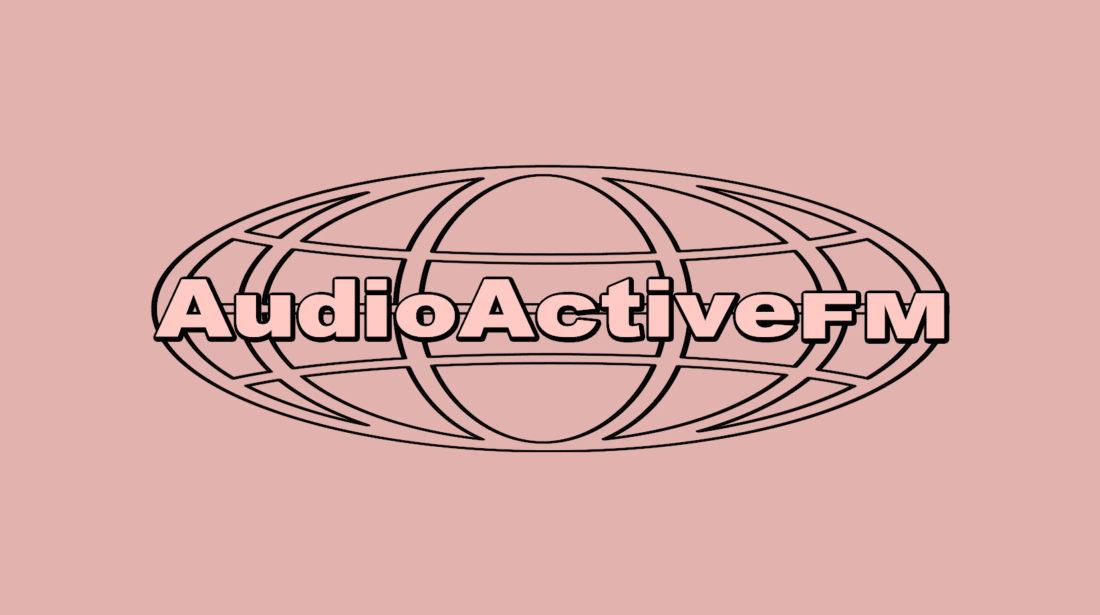 AudioActiveFM is now very much up and running, as our dedicated team of young people continue to learn the ropes of radio production.

Having been named as RadioReverb’s Charity of the Year, we’ve been given the chance to run this youth-orientated radio show once a month on the station and everything, from the presenting to the production, is taken care of by young people we’re working with. Below you will find the full credits for this month’s show, where music from Daytoner, Toots & The Maytals and more provided an eclectic soundtrack.

Also, listen in for news and features from AudioActive and the AudioActiveFM crew, themselves.