Listen back to the first-ever audioactiveFM show… 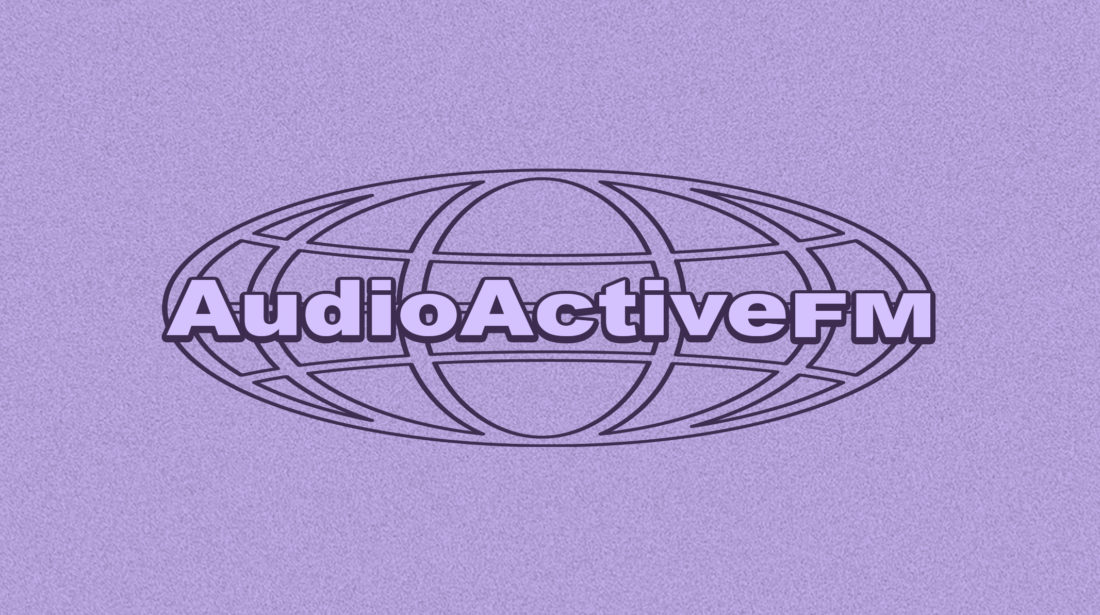 AudioActiveFM has officially launched, with our first radio show going out live on RadioReverb throughout August.

A new project from AudioActive, being chosen as RadioReverb’s Charity of the Year has allowed us the opportunity to give young people experience working in radio, curating and producing a show for young people, by young people. Led by Elijah Peart (Nelson Navarro), AudioActiveFM is a new monthly show that offers the chance for young people to speak up on a range of issues, tell local stories and, of course, play some great underground music from AudioActive affiliates and more.

The first show introduced the concept, including music from the likes of dereck d.a.c. and Casper, and interviews with Boudicca and TC4. Sink into the show below…

Produced and hosted by: Elijah Peart

a new newsletter for the new normal…