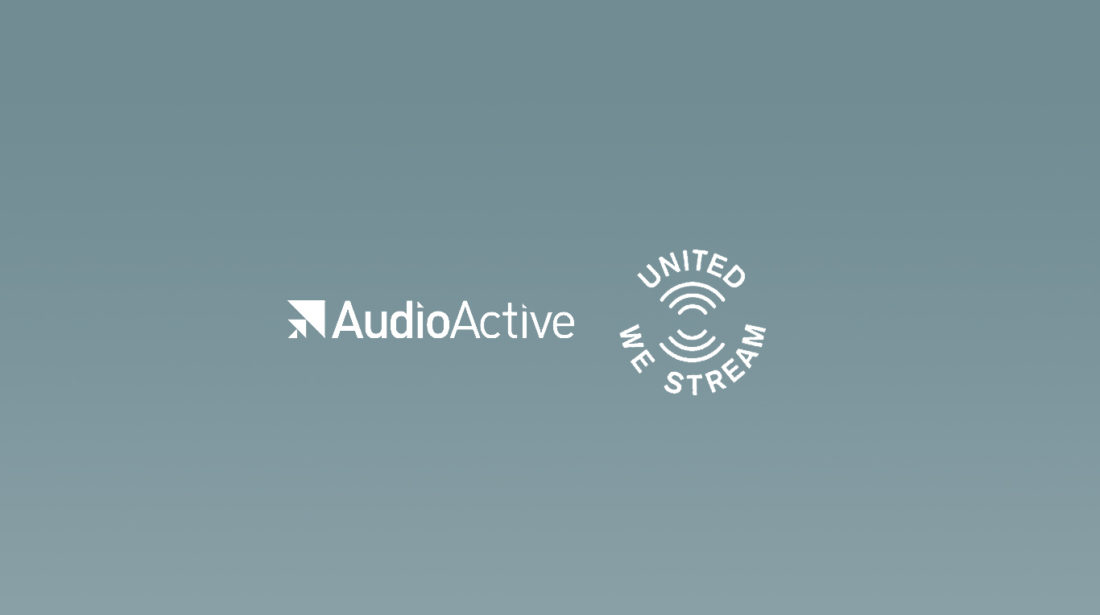 There’s something of a live-streaming revolution going on right now and we’re pleased to be a part of it.

United We Stream, a worldwide motive to save venues and the nightlife economy, has landed in Brighton and AudioActive is one of the charity partners. The movement began last weekend with some big-name DJs and bands live-streaming performances from various Brighton venues and landmarks. The streams are free to watch, but those involved are encouraged to donate what they can to the cause.

AudioActive joins Grassroots Suicide Prevention as the charity partners, with the #SaveNightlife initiative also being very key to the fundraising efforts. To get involved, keep an eye on the United We Stream Brighton Facebook page for upcoming streams and you can make donations via Just Giving.