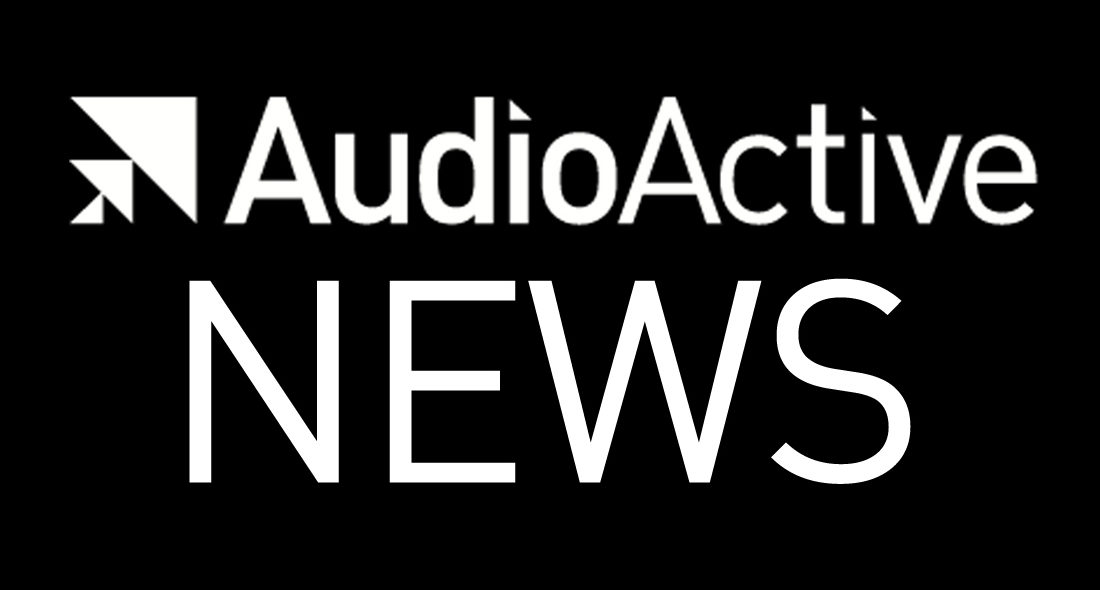 Young and emerging musicians from across Sussex and London came together to perform new music and expose raw talent at Brighton Dome last Saturday.

Matt Woodward, 21 a young rapper from Rye was presented The Simon D’Souza Award, a new AudioActive award recognising achievements in musical commitment and energy. Matt said: “I am totally stunned that I got this. I can’t thank everyone enough. I would not be here performing if it wasn’t for AudioActive tutors and The Lab music project they run in Rye.” As part of the award, Matt was given a prize of half a day in a professional recording studio. The award was set up in memory of the late musician and AudioActive trustee, Simon D’Souza.

Young musicians also performed original songs produced at AudioActive’s Hip Hop Foundation including those from a female-led group and a rap writing group. An innovative iPad Orchestra project with Hove Park School created a buzz amongst the audience by using a mix of live vocals and playing digital strings.

a creative and innovative approach to Restorative Justice